Bill Schonfelder
Senior Designer Level 3 (retired)
Posted 2 years ago
This is the TLRO Toky Labs Rover Orbitor Kit. It started with a Toky Pet and transformed itself into this kit.

The TLRO can walk, roll, pivot, turn over and fold up if the programming is right and the servos are strong enough.

I am not rich and the correct servos would cost me at least $70 each for the right kind of torque that would be required.

Being a prototype I felt this was the best approach to this design.

All of the files are made into STLs. I have not shared any of the files except the walker with ED. It is up to ed to decide how he wants to protect this design.

Even though there are many first types of robots like the open cat, open-source dog, and others. I just used a picture to create TLRO.

As of this writing, I have not tested out anything yet.

Another Update video of it rolling forward 2 seconds then stopping all program from the phone. Amazing 👏 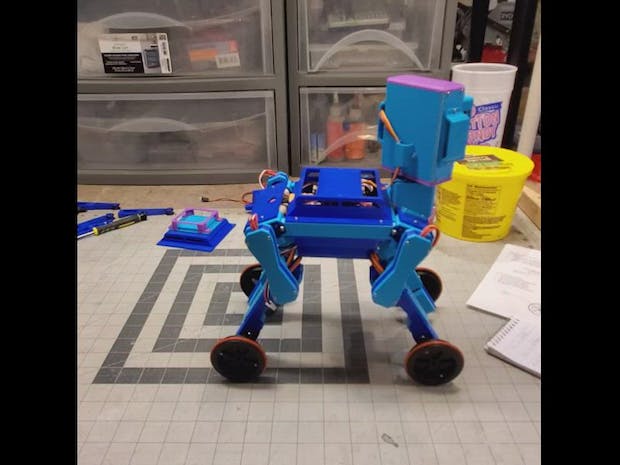 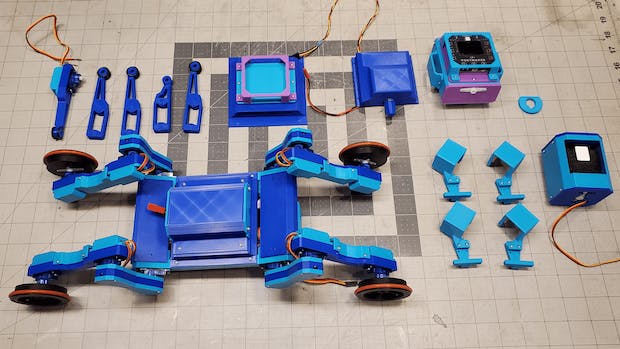 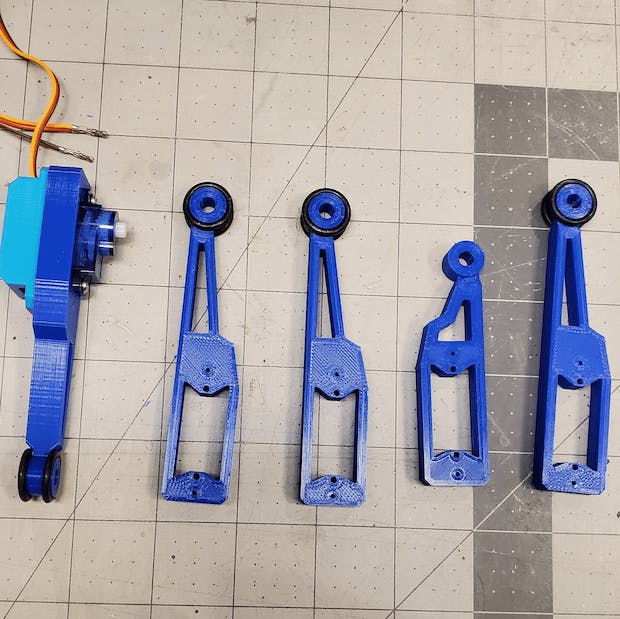 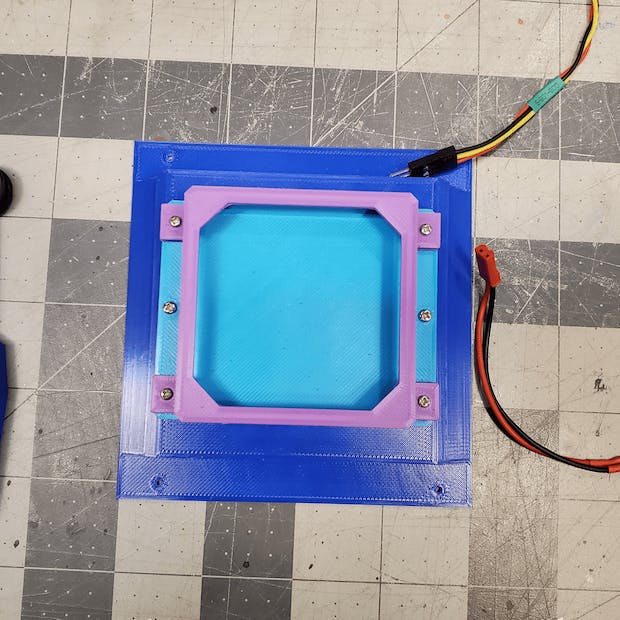 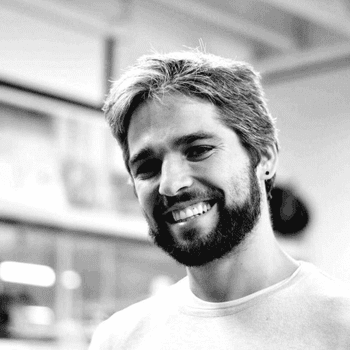 Eduardo Alarcon
2 years ago
This whole design is amazing. Congratulations.

- I still believe that we don't need to use the expensive servos. At least not for now.

- Do you need any code to use the TLRO?

- On the other hand, now that the tokymaker is in the head I believe we could design a motor shield cover with a better access to the switch.

- Finally, we could also place the tokymaker in a head that is not rotating. I will share with you a draft.

It is very exciting to see TLRO assembled. great Work!!
1

Eduardo Alarcon
2 years ago
Bill Schonfelder can we call the robot TokyPet instead of Toky Pet? it will help the #tag searching engine
1 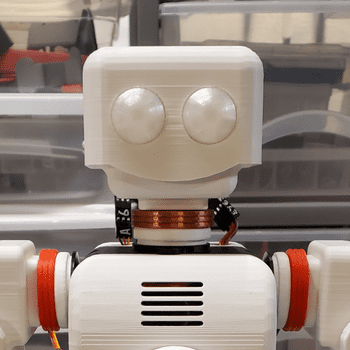 Bill Schonfelder
2 years ago
Of course we can
0